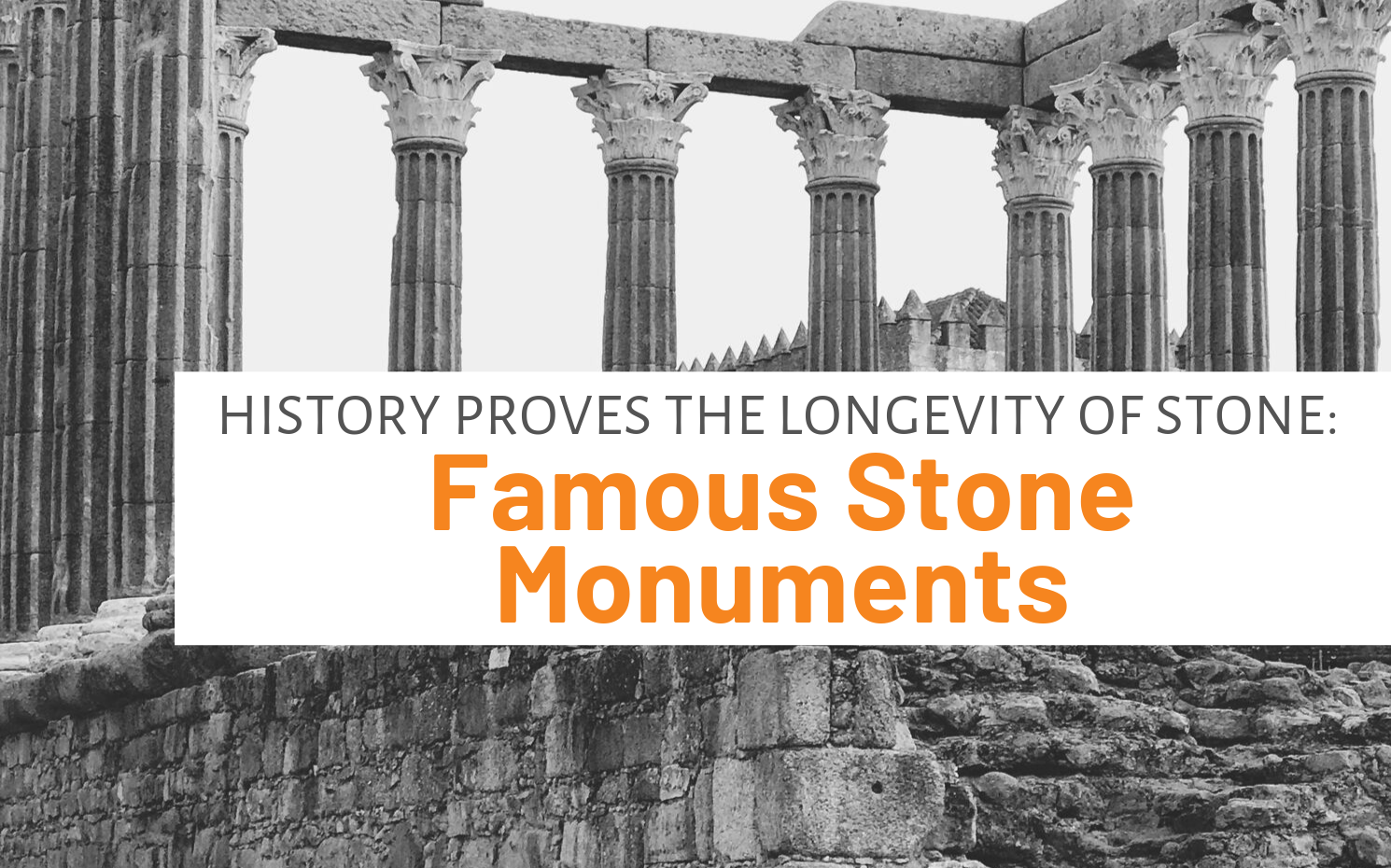 Why aren’t there any historic stone countertops?

Until the 1980s, stone countertops were hard to make, therefore, they were expensive. When the gang saw was invented in the 1880s, nearly a hundred years before stone countertops became popular, it took a week to cut stone into slabs! After diamond saw blades were invented and had become commonplace, cutting stone was much easier, cheaper, and the average American could easily afford it.

Sure, there might be a few people who had stone in their kitchens a hundred years ago. But think about it: cupboards and counters weren’t really even a thing until the 1940s. Before that, kitchens had very little counter space. Most of the food preparation was done on small tables. So what are the chances that a house would have hundred-year-old stone counters? Very small indeed.

Thankfully, history provides us all the information we need to prove the longevity of stone. Many monuments, cathedrals, churches, and homes, have been exposed to the elements for hundreds of years. And they have hardly altered in their appearance. Let’s take a look at a few of these historic stone marvels.

This is an obvious example. The Taj Mahal was built in the 1600s and is almost crafted entirely from white marble. Although it began to fall into disrepair after India’s religious turmoil in the centuries after, it was restored in the late 1800s and early 1900s. It remains as testimony to the durability of the marble it was crafted from.

The Mahadeva temple, another prime example of Indian architecture, is built of soapstone. And it’s been around since 1112. To this day it displays remarkably preserved designs, including ornate pillars, domes, and carvings, still in excellent condition. 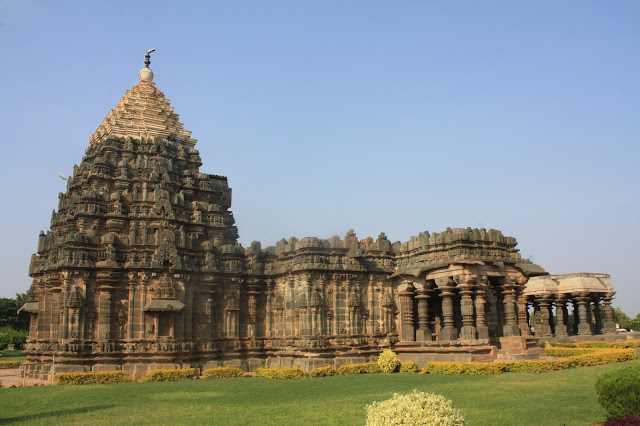 Completed in 1888, the Washington Monument is made of marble, granite, and gneiss. It is the tallest obelisk and the world’s tallest structure made almost completely from stone. One surprising fact is that the stone is only one and a half feet thick at the top. And the little pyramid at the top? That’s only seven inches thick. It’s made entirely of marble, too. For a relatively slender structure, it has put up with wind, rain, and snow remarkably well.

The Colosseum is a beautiful, yet ominous, structure. It was built from limestone, concrete, and volcanic rock. In Roman times it was an amphitheater used for gladiatorial shows, but it was used for other purposes throughout history and renovated several times after its construction in AD 72. That’s almost two thousand years, yet it still retains so much of its original architecture.

The Temple of Kukulcan, more popularly known as El Castillo, is a Mayan temple in Mexico that was dug out of the hill that covered it in the late 1800s. It is thought that the temple was built before 1000 AD. It is constructed of limestone. 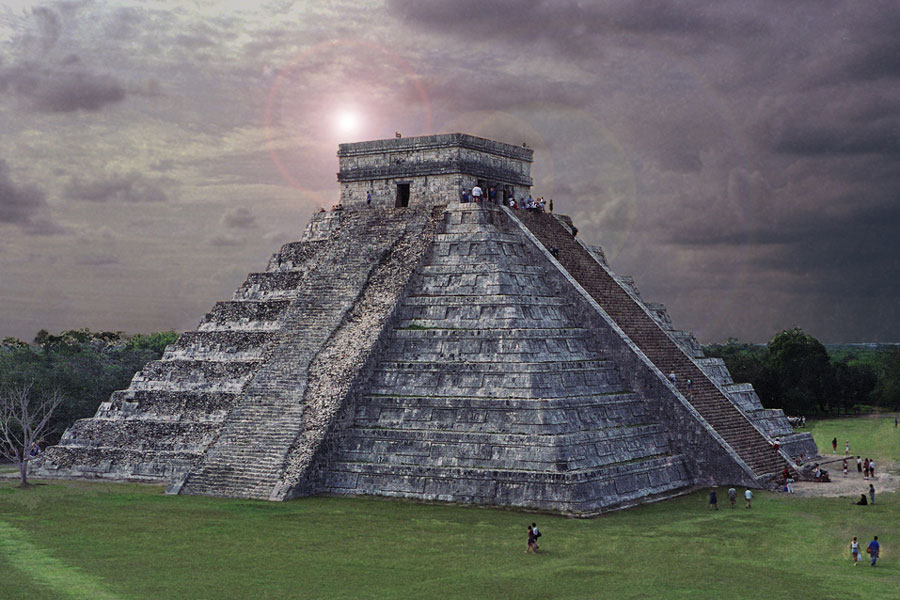 El Castillo, The Temple of Kukulcan via Famous Wonders

Although not nearly as old as most of the structures on this list, it is still a great testimony of the incredible durability of granite. The main part of the memorial was finished in 1982, crafted from thin black granite. It’s so thin that it’s see-through! It is highly polished and is etched with over 57 thousand names. It’s amazing that anything so thin could take the wear and tear of the outdoors, yet stone is naturally one of the most durable substances on earth and proves it again and again.

Stone has been used for seemingly impossible structures throughout history: beautiful temples, delicate monuments, and lofty towers. And anything that is built with stone takes a long time to disappear. So many relics of the ancient world have been preserved, and modern designers and architects keep finding new ways of using stone every year. In a few hundred years, our descendants will still be able to come and see the Washington monument and the Veteran’s memorial. They’ll still be there.

As far as countertops go, you can’t get better than stone. It will last longer than any of us will, and perhaps provide functional counter space for dozens of families through the years. Before you dive into purchasing stone for your counter, discover the value stone can add to your home. Create a space for yourself and others that will have lasting significance.